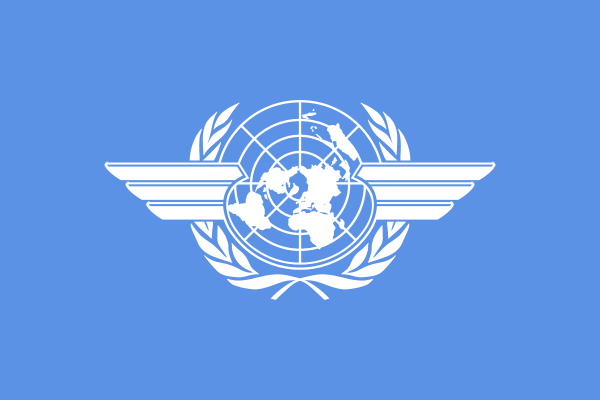 For 239 people on board the vanished Malaysian Airlines MH370 the latest International Civil Aviation Organisation (ICAO) announcement is moot.  For those using airliners to gad about, its not.  ICAO has ordered three important changes to commercial aviation.

This is significant.  In an age where Facebook knows exactly where you’ve been and where you are,  where you can carry a little piece of software to locate your own phone when its stolen,  not having a proper tracking device for a commercial airliner seems to be rather anachronistic.

A bit like FIFA refusing to use goal line technology but much more relevant to life.  And death.

Reality check.  Airlines have five years to institute the changes.  But at least there’s change.  So lets take a little look at what it could mean.

The device cannot be switched off by naughty pilots wanting to commit suicide in the air.  Unlike a possible scenario in the case of MH370.  Someone turned off the ACARS and Transponder both of which allowed radar and communication.  These would then switch on in a “distress circumstance”.   So they’re not actually on all the time?  Why not?  And they’ll then transmit at least once in a minute.  A minute is a very long time in flying/aviation.  Things happen in milliseconds.

Just a side note.  I ran a mobile phone applications company in the early part of this century called Mobile Active Digital.  One of the projects we worked on was a 140 character system which used global positioning satellites to download short bursts of messages to the Around the World Yacht Race crew featuring bad weather warnings and alarms.  And the crew could miraculously upload 140 back.  Kind of GPS email.  That was in 2004/5.  This is 12 years ago and still ICAO doesn’t seem to get its head around a basic need.  Track these aircraft from satellites in real time.   The system doesn’t have to link to mission critical computers on board.  It can be separate so that ground-based hackers can’t do it any damage.

We produced a 140 character system which used global positioning satellites to download short bursts of messages to the Around the World Yacht Race crew.  And they could upload 140 back.

At the moment CVR’s record up to 2 hours on a loop.  It’s presumed that this is not long enough to pick up conversations about issues on board by previous crew or incidents like hard landings which may not always be reported.   The recordings would not mean more weight as the existing hard drive recording systems using hardware that could be upgraded to capture more time quite easily and for very little additional cost.

3. Must make FDR recoverable in a timely manner

This is an odd one.  The ICAO report has not specified how this is supposed to be achieved. The present system using a beacon that gives off a radio signal for around 30 days and is  insufficient for the kind of search underway in the Southern Indian Ocean where MH370 is thought to reside.

Recoverable in a timely manner?  So will it deploy using an explosive device?  Will it give off a dye of some kind in air and water?  Will it expand or provide a more powerful radio signal?  Will these FDRs and VCRs give off a magnetic signal or some kind of ultraviolet radiation so that a probe under water or on land could locate them using light?

It’s five years to go so these questions will obviously have to be answered sooner rather than later.