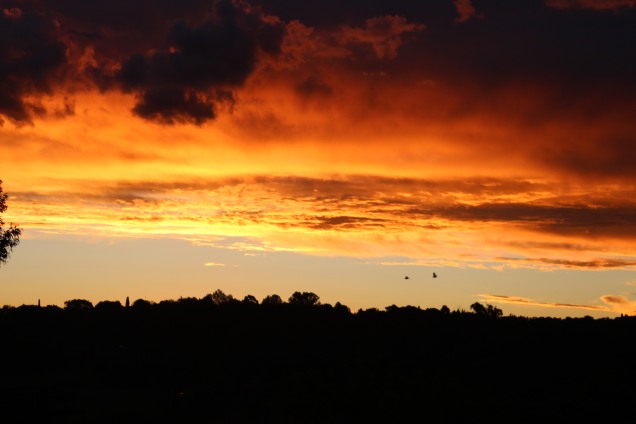 It’s the end of 2015.  Totalled.  Gone in 365 days.  It was harsh.  Grim.  Planes disappeared, others were shot down, one ploughed into a Swiss mountain being driven by a suicidal psychotic wretch.  And yet,  this holiday season, once more we clamber aboard these metal cigars and are shipped around our warming planet in greater numbers than at any time since Middle Earth.

It’s perhaps time to take stock of things, this end of year cycle. At least if you follow the Julian Calendar.  So in 1913, Webster’s Dictionary described Aviation thus:

how beautiful is that?  One of my flying instructors turned to me one day as I grappled with the bird in a gusting and powerful crosswind and said simply “Smile  – you’re doing something you love!”

I had forgotten to remember that we were aviating.  Thousands of feet up in the atmosphere cocooned in a machine that is heavier than air but floats like a pond walker.    I smiled and he continued.

“Don’t forget flying is half science,  half art.”

And therefore, the Webster Dictionary 1913 description.

By 1934 Webster had defined Aviation thus:

So the art remained,  but science had been replaced with “practice”.  Indeed, its all about practice.  But surely the science remains?

Leap forward to 2015 – at the cusp of 2016.  What does Webster say now about this aviation business?

etc?  Now how about that?  Relegated to a business,  but remaining a practice.  And so ubiquitous that it gets an “etc”.  Because everyone knows what you mean.

Back to 1934.  Included in the list of words that year was avigation which is defined as “The science or art of conducting aircraft in flight from one point to another, including the determination of the position of the aircraft, as by the use of astronomy, recognition of landmarks, etc”

So we get an “etc” but we also retain the art.  Of course, we now call this navigation.  But in 1934 there was a need to differentiate between aviation and sailing.  So navigating was not necessarily avigating.

But wonderfully,  and most advanced – indeed modern – is the 1934 description of an aviator.

Aviator (n) – The operator or pilot of a heavier-than-air aircraft or sea craft – often so called regardless of the sex of the operator.

Regardless of the sex of the operator.

This is one of the earliest examples of a high skill that was so highly regarded that it was not demeaned by a male/female gender id.  Like Astronaut.  You don’t get Astronautesses.  You’re an astronaut because you’re not like us mortals.  You’re gods of space and with one twitch of your little finger,  you can shatter our spleens and crumple our kidneys. Girls or boys both.  Gods of the ether.  We salute you.

So let’s all congratulate those aviators and astronauts for this year great things will be accomplished by those who dream of flying.

One thought on “Navigation, Avigation & the Sexless Aviator”