So I spent last week in Mauritius filming for a SADC assignment called “SADC Success Stories Volume II”.    Folks,  no anger and vituperation asseblief,  just be nice.  It was hard work,  promise.    Staying in a small apartment in Blue Bay, near the second city of Mahebourg was interesting to say the least, partly because it was almost directly under the final approach of Mauritius’ International Airport so I could watch the planes approaching and taking off at close range. 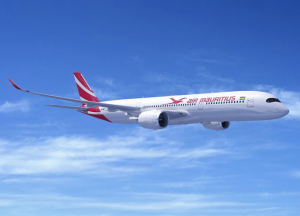 The airport is also fantastic for aviators or those who like plane spotting because the main road is right alongside the runway, literally a hundred feet away.   Everything is close by on Mauritius which is 60km x 30km in size,  so for us South Africans,   even a drive across from north to south takes less time than from Johannesburg CBD to Rosebank during rush hour.

Flying Air Mauritius was also a really interesting experience.  The food is great, far better than SAA or Kenya Air.  I’m surprised they haven’t won the award for best African airline more often.   The planes were also above average,  although on the return journey in an Airbus 319 the seats were small and uncomfortable.   Being on an island nation at the start of the Southern Hemisphere winter was a boon,  a 4 hour flight later and you’re no longer waking up to the 3˙ in Johannesburg but a balmy 25˙.

As you can see from the pictures above,  shot on a GoPro,  I wasn’t wearing a wetsuit it was so warm,  while the turquoise water made for excellent footage we were filming for our client.

There  is a rule for pilots which I assiduously followed on this trip.  In aviation law and medicine there is a golden rule about diving following a flight.  You should avoid diving within 24 hours of flying at high altitude and vice versa, although some try and push this to a few hours.  I’m afraid that a good friend died some time ago precisely because she failed to wait the requisite period and died of an embolism after diving within the 24 hour window after a long haul flight.

Diving and  flying are not great bed fellows.  They’re like Donald Trump and the Pope.  Never likely to get along.  The reason is all about the pressure.  At 39000 feet your body is pressurised to between 6000 and 8000 feet depending on the airline.   Then after landing you head off and dive 20m on pressurised gas.  This is a major killer and not to be trifled with.   The body needs more time to settle gases – luckily we were snorkelling which is safer, although I did get down to around 12 meters.

Diving and Flying are not great bed fellows.  They’re like Donald Trump and the Pope.

Air Mauritius is about to take possession of two Airbus A350s of four ordered, with two more to be leased in case of demand,  the latest in a list of European planes they’ve purchased.  I had the opportunity to meet an Air Mauritius Board member during my filming in Port Louis this last week who was excited about the prospect.

Airbus A340 courtesy of planespotter

Airbus A319 courtesy of planespotter.

The flight to Mauritius a week ago was mostly empty on board the A340 (above left),  while the flight back on a Friday morning was packed to the rafters (in an A319 above right).   Those flying back were larger going to take collecting flights, had business or were commuting.  There were only a handful of tourists,  including two women dentists from Argentina who loved our equipment.  No no, you filthy minded swines,  they were eyeing our photographic equipment. 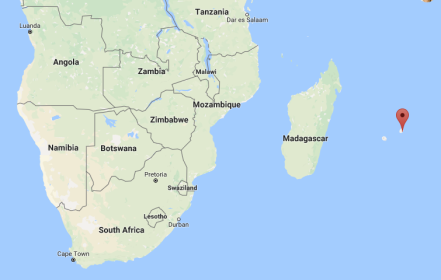 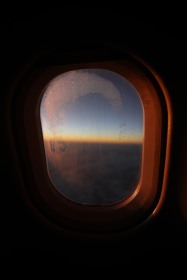 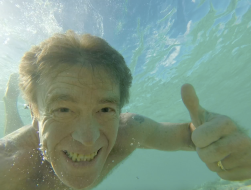 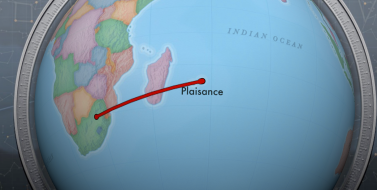